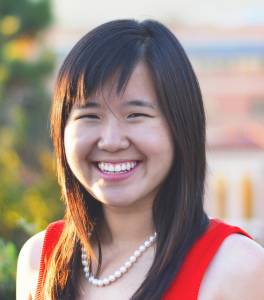 MSTP PhD2 student Xuan Tran was awarded the “Achievement Rewards for College Scientists (ARCS) Foundation Award” from October, 2016 to October, 2019. The Achievement Rewards for College Scientists (ARCS) Foundation is a national organization dedicated to advancing science and technology in the United States by supporting the best and brightest U.S. graduate and undergraduate scholars in their science, engineering, and medical research. It is ARCS Foundation’s belief that support of STEM education is essential to US economic growth and technological competitiveness, and helps to ensure continued US leadership in global innovation, health and quality of life. Since its founding in 1958, ARCS Foundation has awarded more than $100 million to 9,600 ARCS Scholars in top rated STEM programs at leading U.S. universities. A much-sought after recognition indicating outstanding academic achievements, ARCS Awards are applied towards many areas of research need, and are not restricted to tuition alone.

Paper by Ade and Katherine in Immunity featured in UCLA Newsroom