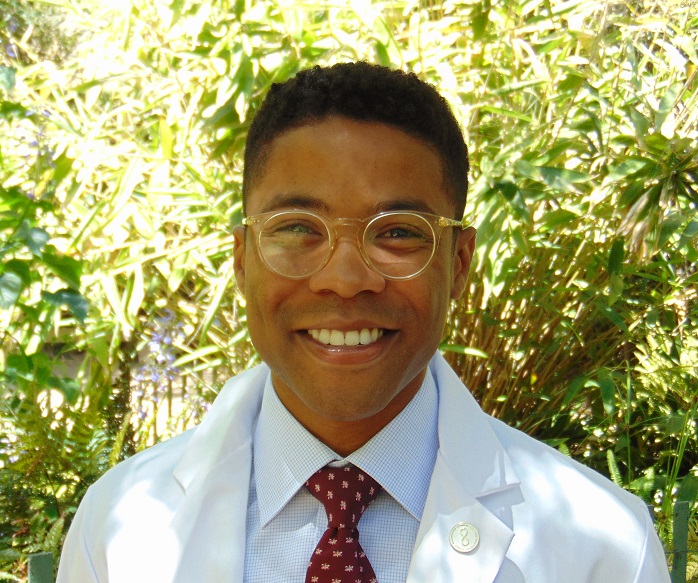 Jay Gill (PhD4)
Intracranial Neural Mechanisms of Fear Response in Humans with and without Anxiety-Related Disorders
PROJECT SUMMARY/ABSTRACT Accumulating evidence from rodent studies suggests that the expression of fear emerges from electrophysiological changes within a neural network that includes the ventromedial prefrontal cortex (vmPFC), basolateral amygdala (BLA), and anterior hippocampus (aHPC)5. It is unclear whether this network exhibits similar dynamics during fear-related states in humans and how this activity is altered during inappropriate expression of fear that is often observed in individuals with anxiety-related disorders such as post-traumatic stress disorder (PTSD) or generalized anxiety disorder (GAD). Read more 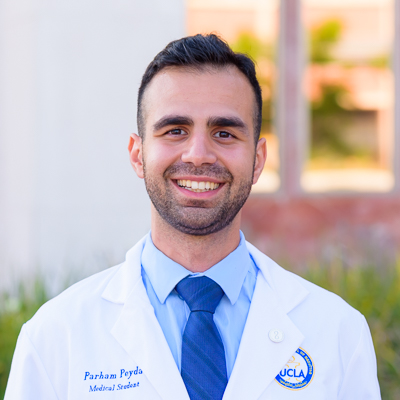 Parham Peyda (PhD3)
Regulation of Alternative Splicing in the Brain by a Large Assembly of Splicing Regulators
PROJECT SUMMARY/ABSTRACT Alternative splicing is a key process in shaping the functional complexity of the brain. Accordingly, many neurologic and psychiatric disorders are caused by mutations in RNA binding proteins or their targets in alternative splicing. The Rbfox family of RNA Binding proteins regulate alternative splicing during neuronal development and their mutations have been implicated in autism spectrum disorder and various familial epileptic disorders. Read more